Viewable Impression Advertising is vital to your business!

Viewable impression advertising is a term from the online advertising industry that refers to a standardized process for measuring the viewable impression of ad metrics, which are viewable when served in part, entirely or based upon a predetermined set of conditional parameters. The first system to deliver reports based on viewable impression metrics for standard IAB (Interactive Advertising Bureau) display ad units, called RealVu, was developed by Rich Media Worldwide and accredited by the Media Rating Council on March 9, 2010. The IAB defines a viewable impression as an ad which appears at least 50 percent on screen for more than one second. Additionally, viewable impressions are the metric that advertisers use to quantify the percentage of ads that are actually viewed be real people.

Measuring viewable impressions is important, because the viewability of ads must be taken into account to ensure that businesses aren’t paying for inventory that isn’t actually being seen by consumers. Viewable impressions provide a highly valuable, and far superior metric for which to capture how many ads are being seen by potential consumers. In addition, advertisers have the ability to more precisely measure ad performance when they know their ads are being viewed by real consumers. Additionally, the shift from impressions served to impressions viewed means that ad placement and ad performance are important metrics for publishers to keep track of, in order to maximize their ad revenue.

The consultants at Debra Lopez Public Relations has the expertise, skills and technological tools required to analyze your website’s viewable impression advertising.

Contact the Milwaukee PR consultants at Debra Lopez Public Relations to increase your business’s visibility and boost your customer base in today’s highly competitive marketplace. 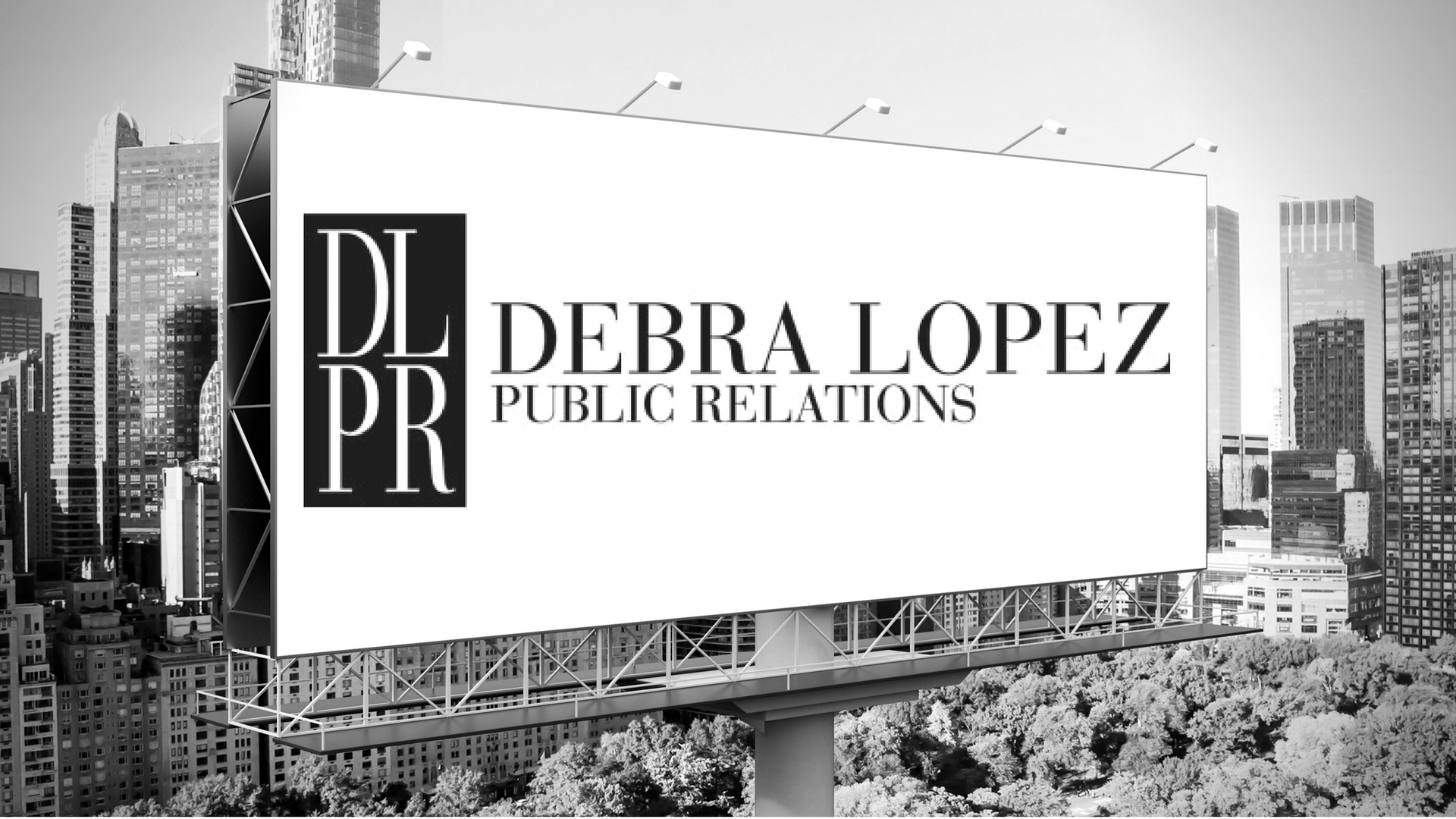