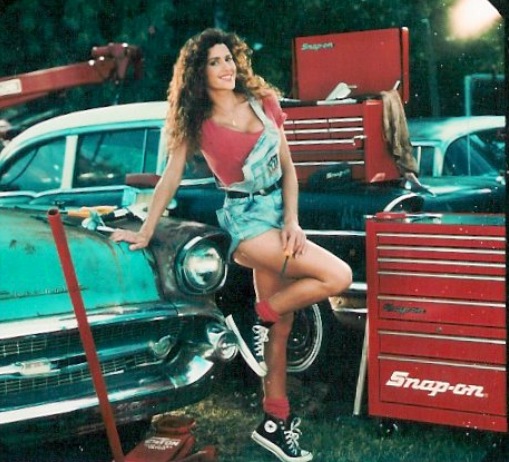 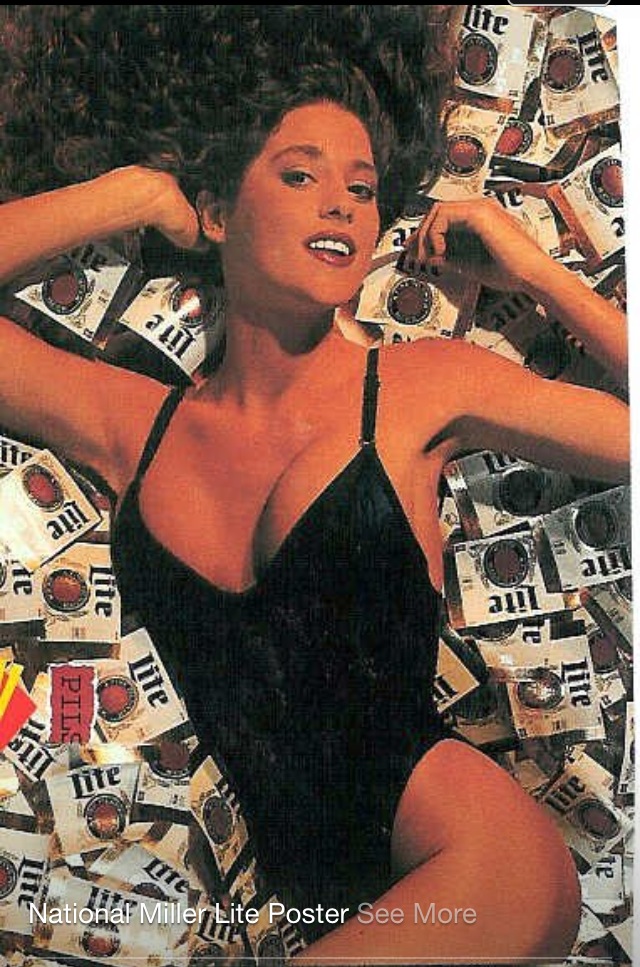 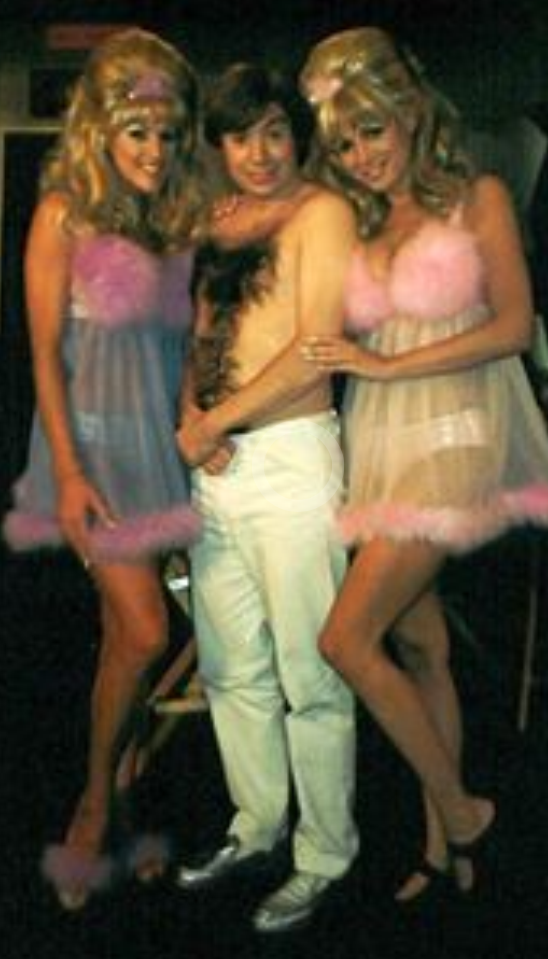 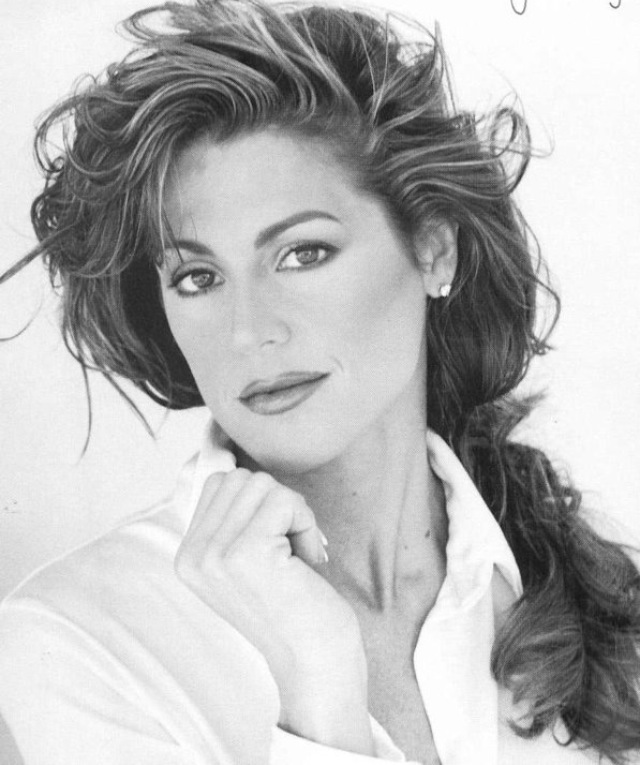 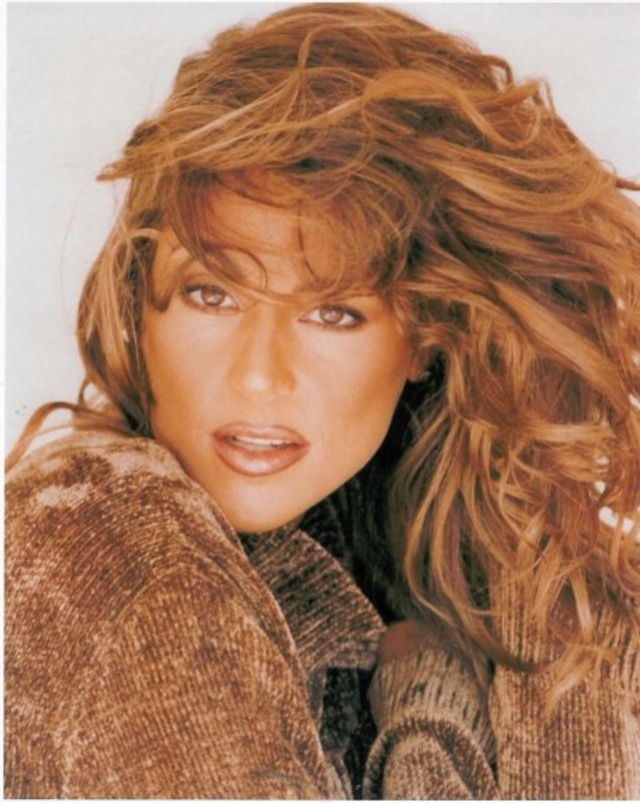 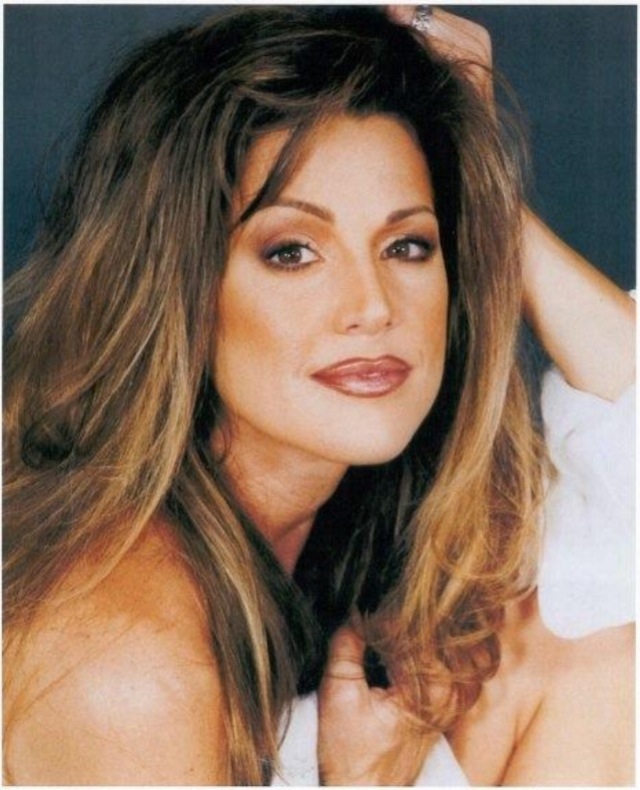 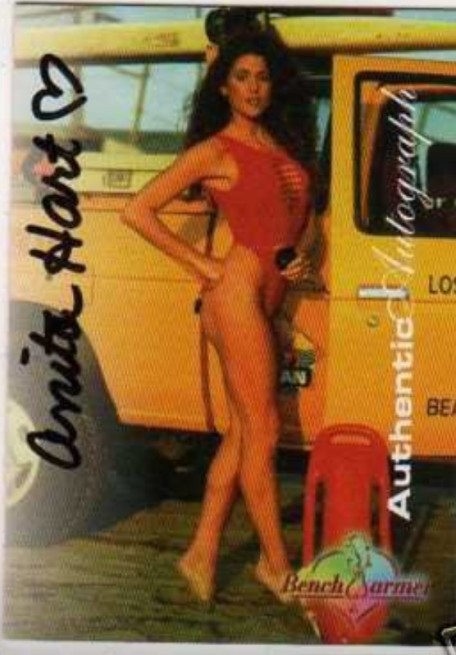 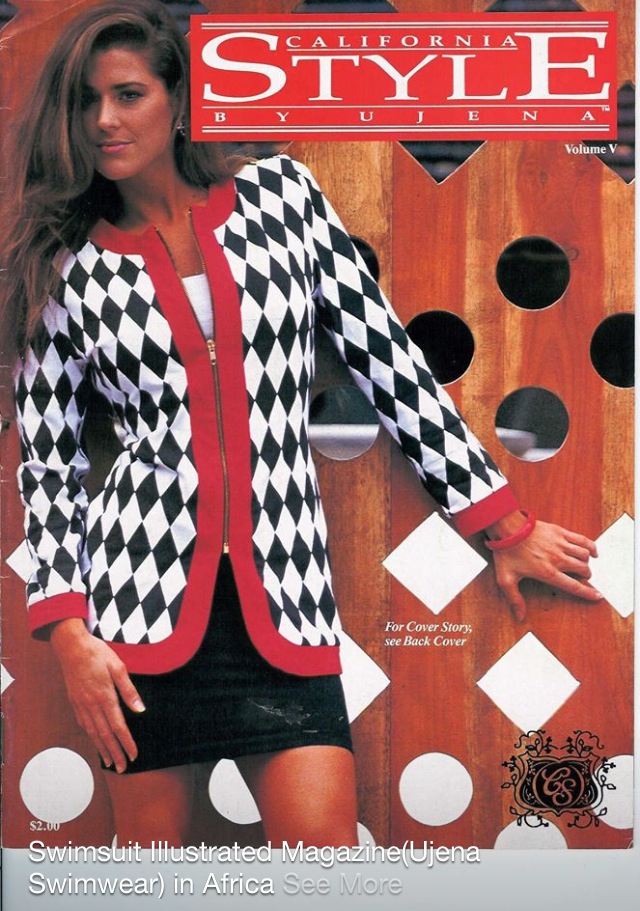 Anita has been turning heads since childhood. As a tomboy in a small village of Greendale, Wisconsin she more than held her own against the toughest kids on the block in kickball, “kill the guy,” and tackle football. And, by enrolling her in gymnastics at 4 years old, her parents unknowingly ignited the fire of a life-long passion for sports.

Thirteen years of gymnastics, including arduous hours in an academy, beginning softball at 8 years and playing in basketball leagues at 11 years old led to a phone call at home by the women’s volleyball coach: “We’re having tryouts today…why aren’t you here?” Anita was only in the 8th grade, but had already made a reputation for herself as a superb athlete. Never having played volleyball, Anita went to tryouts, set the school record for standing vertical jump, an amazing 29 inches, made the team, and became a first string spiker.

Varsity basketball, volleyball and softball, where she batted fourth in every line-up since she was 8 and hit a home-run nearly every single game, led to Olympic volleyball camp and an invitation to attend the University of Steven’s Point. Anita took them up on their offer and began college at 17 years old.

However, another passion was beginning to smolder in Anita’s heart. Growing up watching the bionic Woman, Charlie’s Angels, Linda Hamilton in terminator and Jane in Tarzan, Anita began to admire the tough daring women who personified the characters. Knowing actresses played the roles, but unaware of the fact they had stunt doubles who did most the action, Anita dreamed of the fun, exhilarating, challenging world these women must work in and knew that was the life she wanted to pursue.

Never letting the small stuff slow her down, Anita turned 18 in college, dropped out, bought a one way ticket to California (where she had never been before), and followed her dreams.

Athletic and beautiful, a modeling career took shape almost immediately. Then, a month after her 19th birthday, Anita’s dream and life were almost cut short.

Involved in a near fatal accident as a passenger in the car of a drunk driver, Anita suffered severe head trauma, all the ribs on the right side of her body were broken and collapsed, her lover lip was tom, and six upper teeth were knocked out. She woke up in the hospital, paralyzed from her waist up and with no memory. She had no idea who she was, where she had come from or what had happened to her.

Working through an indescribably painful recovery, Anita earned the money to pay for all of her surgeries (very little insurance was carried by the driver in the near fatal wreck). And, she began modeling again. Accounts such as Fredericks’ of Hollywood (9 ½ years) and Miller Lite (6 years), as well as many fitness magazines, swimsuit magazines and posters made Anita one of the most sought after beauties in the business. Moving steadily ahead, she modeled for the playboy book of lingerie, then went on to become a Raiderette. Still feeling unfulfilled, and having long since realized that the actresses she idolized as a child didn’t really get to do all the fun, challenging things she had admired them for, she dived into the world of a professional stuntwoman. Never satisfied with nothing less than the best, Anita has moved steadily upward in one of the toughest occupations in the world while still having a full modeling career.

Known not only for her beauty and amazing athletic ability, but for her willingness to give a hundred  percent and nerves of steel, Anita is once again in the top of her field. She has worked in over 100 feature films including Titanic, Austin Powers (as a Fembot and Elizabeth Hurley’s stunt double), Wild Wild West, Charlie’s Angels 2, Mr. and Mrs. Smith, Oceans 11, Domino, and Taxi. She went on to win a “Taurus” award at the 2005 World Stunt Awards for her work doubling Jennifer, Buffy the Vampire Slayer, Baywatch, Just Shoot Me, CSI Miami, Lost, Deep Space Nine, Suddenly Susan, and The Shield. Some of the actresses Anita has doubled include: Pamela Anderson, Angelina Jolie, Evangeline Lilly, Shannon Elizabeth, Brooke Shields, Cameron Diaz, Demi Moore, Cindy Crawford, Britney Spears, Kiera Knightly, Penelope Cruz, Elizabeth Hurley, and Minnie Driver. As well as making actresses look tough by doing their stunt work, Anita also served as a body double.  This then led into a further modeling contract with a company in London called Slender Tone. She signed on to be the spokesmodel and butt of Slender Tone in the year 2001. Slender Tone insured Anita’s butt for 2 million dollars and Anita shot a 95ft x 195ft billboard for the company which made the company so successful and Anita so popular, that she then sought  interviews in Los Angeles with Inside Edition, Entertainment Tonight and Access Hollywood.  After all of this exposure, the Opera Winfrey show called Anita and booked her on their show as the girl with, “The Best Butt in Hollywood”, in October 2003.

Anita has also spread her wings into the field of acting with numerous commercials, appearances on talk shows, a co-star ofthe fitness series, “Kiana’s Flex Appeal” and many films where she performs as an actress as well as doing her own stunts.

As a gorgeous living testimonial to the adage, “anything is possible with a lot of faith, hard work, and a dream, Anita was also a spokes model  for Logic Nutrition, Met-RX, and will be appearing this summer in  2 big block buster films not yet released, “Evan Almighty” and “The Invasion”, with Nicole Kidman.

If you would like to hire Anita Hart for Appearances, Model for hire, Spokesperson, Stunt work