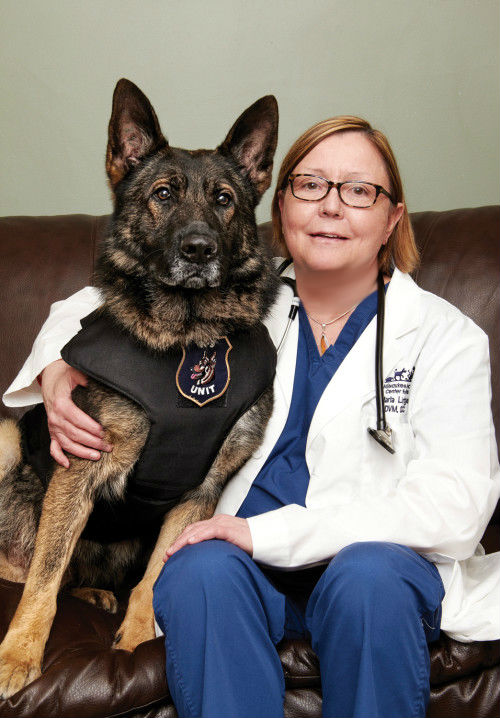 Dr. Marla Lichtenberger to Throw out Ceremonial Pitch on May 31st!

Greenfield, WI, March 29, 2016:  Dr. Marla Lichtenberger, founder of the MECA Foundation and owner of Milwaukee Emergency Center for Animals, has been selected as the Brewers Community Achiever honoree for the month of May 2016.

The Brewers Community Achievers Program recognizes volunteers, philanthropists and other heroes in the community that have helped their neighborhoods in extraordinary ways.

Along with being honored, Lichtenberger will throw out the ceremonial first pitch on Tuesday, May 31st when the Brewers take on the St. Louis Cardinals.

Quote from Dr. Lichtenberger, founder of the MECA Foundation;

“When I started treating police canines for injuries they obtained in the line of duty, it broke my heart. These dogs, like their human partners, risk their lives to make our communities safer.  I saw the need and knew I had to help – so the MECA Foundation was born,” said Dr. Lichtenberger.

As the founder of MECA Foundation, Lichtenberger has made it her mission to provide total wellness for Wisconsin’s police k-9’s offering early veterinary care, raising funds to help purchase and train police k-9’s and supplying police k-9 units with various equipment (including, but not limited to, police k-9 vehicles). Furthermore, MECA’s goal is make sure every police k-9 in the state of Wisconsin is equipped with a bullet resistant and stab proof vest – similar to that of their human partners. 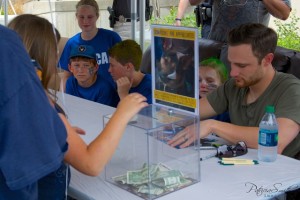 “We hear more and more on the news and social media about police k-9’s being shot or stabbed trying to subdue a criminal or save a life, but that doesn’t have to be the case. Bullet and stab resistant vests offer so much added protection for the dogs and unfortunately, police departments simply cannot afford them,” added Lichtenberger.

In fact, most people don’t realize that many police departments cannot even afford a police k-9 – let alone an entire unit.  The cost of one police k-9 can vary from $8,000-$20,000. Many times, k-9’s are acquired through community donations and fundraising.

The MECA Foundation is a non-profit organization dedicated to protecting every police dog in the state of Wisconsin with bullet resistant and stab proof vests.  In addition, the MECA Foundation also assists Wisconsin police K-9 Units purchase police dogs by donating grants to Wisconsin K-9 Units. If you would like to learn more or make a donation, visit www.mecafoundation.org.

For more information, or to schedule an interview with Dr. Lichtenberger, please contact Debra Lopez of Debra Lopez Public Relations at 262-989-0604 or dlopez7@sbcglobal.net.