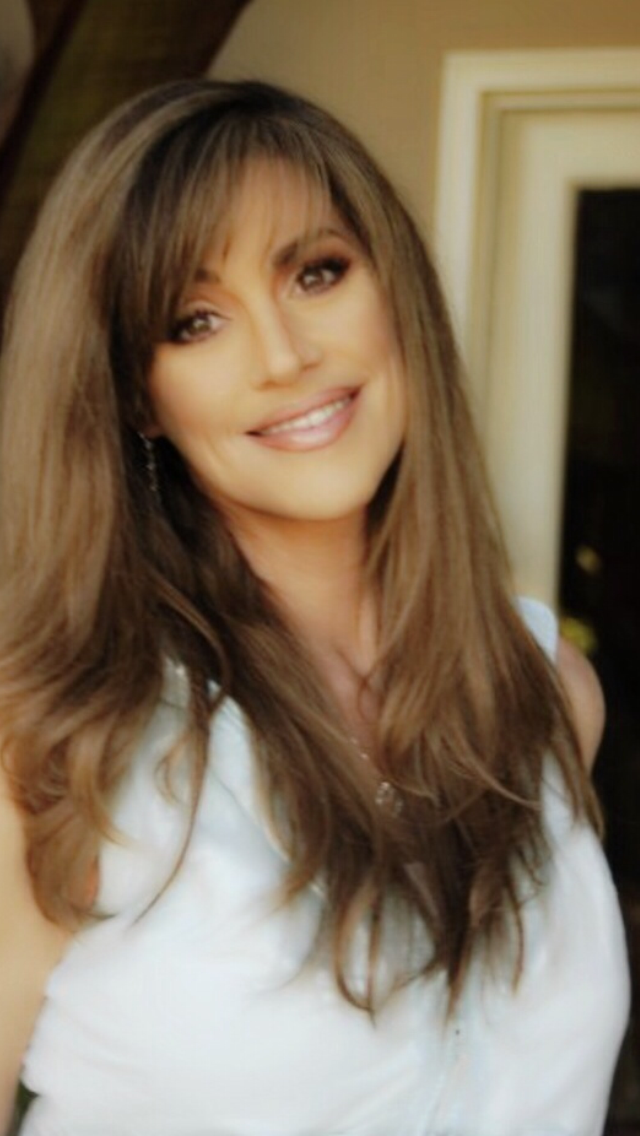 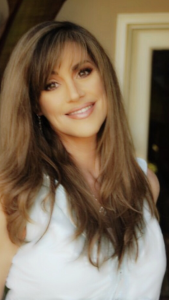 “I admire Deb for what she stands for, her body of work and her success. She is someone I respect and trust and has an amazing work ethic. Deb is someone I’m proud to partner with and honored to call her my friend,” said Anita Hart.

A native of Greendale, WI, Anita was drawn to the glamour of Hollywood and, at eighteen, bought a one way ticket to pursue her dreams.  Anita began modeling for Frederick’s of Hollywood and Miller Lite, as well as countless swimsuit and fitness magazines.  Feeling unfilled with modeling, and admiring the strength of powerful roles for women in the industry, Anita pursued her passion for stunt work.  Her tenacious drive combined with tremendous athletic ability led Anita to work in over 100 feature films including Titanic, Austin Powers, Mr. and Mrs. Smith, and Oceans 11.

In 2005, Miss Hart was honored with a Taurus Award at the World Stunt Awards for her work as Jennifer Espozito’s stunt double in the movie Taxi.  Anita went on to double for actresses such as Angelina Jolie, Brooke Shields, Cameron Diaz and Demi Moore.  Continuing to model, Anita was signed as a spokes model for Slender Tone and appeared on Oprah as the girl with “the best butt in Hollywood”.  Anita remains active in the industry and continues to model, double and act. 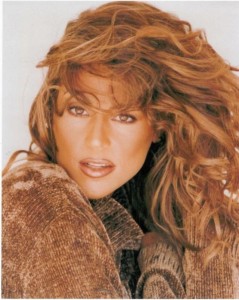 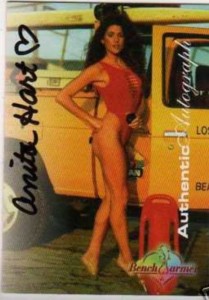 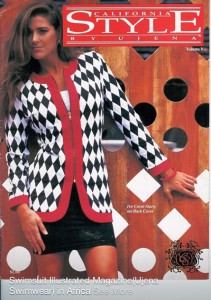 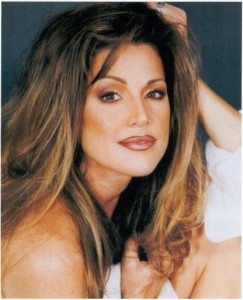